“It is an invasive and drug-resistant species that may never be eradicated.” How Helvetica ate the world.

Since its launch in 1957, it’s become the go-to type for company logos and transport hubs, making it one of the most widespread designs of all time. 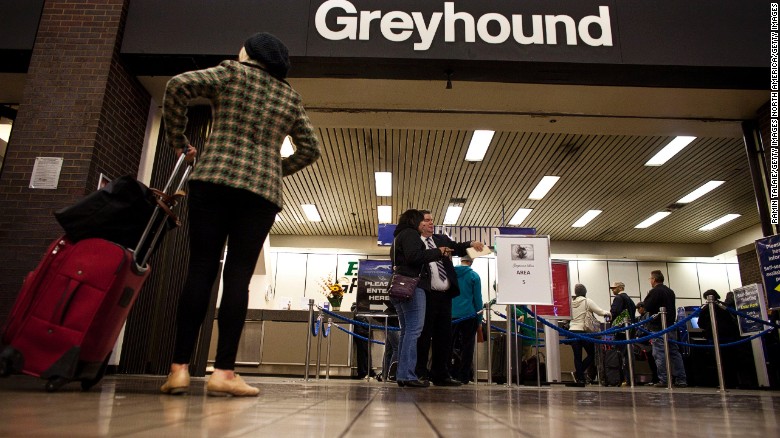 This article by Jacopo Prisco tells the story about how the ubiquitous typeface survived oblivion partly because of a canny name change and partly because it was so… well… boring. Other contemporary faces, like Gill Sans, Futura, and Univers have so much more zizz, and yet Helvetica, and its demonic spawn Arial managed to survive and thrive to the point where “it’s like air…you have no choice”.

In 1968 it became the American Airlines logo American, which remained untouched until 2013 — one of the most enduring corporate identities of the 20th Century. It ends up — sometimes with minor variations — in countless company logos including those of BMW, Crate&Barrel, Fendi, Jeep, Kawasaki, Knoll, Lufthansa, Mattel, Nestlé, Panasonic, Scotch, Skype, Target, Texaco, Tupperware, and Verizon. NASA paints it on the side of the Space Shuttle. The US government redesigned its tax forms with it.

And of course Steve Jobs included it on the Macintosh in 1984.

View all posts by Scott Coombs